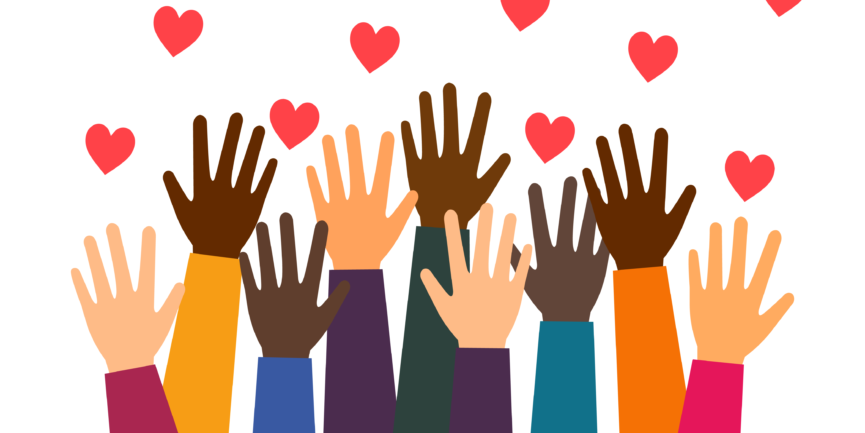 ‘No man is an island entire of itself,’ wrote the poet John Donne – and don’t we know just how quickly and how fervently children want to connect with others, to identify with people “just like them”.

And so this blog is written for those who work with children and who know the exhaustion of finding the time to work with so many children on an individual basis. Time and resources are scant – and the needs of children are urgent. It is also for parents who worry about how their children are coping and wonder vaguely about “therapy” for them often at a time when  family resources are already stretched.

This has left me puzzling about the fact that so few groups for children of separation are being run. And how in fact it not only makes sense to run groups because of economies of scale, but also because there is, in the essence of groupwork a core piece of therapy – a nugget of gold.

Social isolation is not good for anyone – and connectedness is. Kelly Ann Allen ,psychologist and academic at Melbourne University, has recently published a book entitled ‘The psychology of belonging ‘ (Routledge 2020). No one is saying that children whose parents have separated are socially isolated – but very often they do, in fact feel isolated in their feelings. Connectedness is not just about belonging to a family and to a group ,it is also about belonging to people who are able to fully understand how you are managing an experience.

A number of children have told me that they often don’t tell their friends  about their family separation for quite some time. No child likes to feel different from their peers – and in addition they often don’t have a narrative to explain what has happened – in part because they have not been included in any explanations or plans with the rearranged family.

When we consider that the group experience is  a principal factor in shaping and maintaining humans, then it seems even more extraordinary that children’s groups are not more commonly run to assist children with the transition of separation.

Skylight (skylight.org.nz) run children’s groups at separation, and some schools use the group work called Travellers. There may be others out there, but it is a resource which is under utilised  and which can make such a difference to child resilience and coping.

The Family Matters Centre in Auckland recently  ran a pilot of children’s groups called Kids on the Move. We divided the groups into a younger age group,7-11 and an older age group 12-15.

We kept the numbers at 10 participants and allowed a ratio of one adult to five children in each sub group.

Every facilitator in the group had experience with children and therapy and therefore the training for facilitating the group  was focused, evidence based, fast and yet comprehensive. We debriefed and had a follow up meeting after each session.

We held 3 meetings over 3 weeks for each group, lasting 90 minutes, with a break for good snacks and moving around.

In the group process it was made certain made that the children were given the creative opportunity in the small sub groups to define the issues they wanted to discuss. Different materials were used depending on the age group – but overall the goals were the same. They are: firstly naming the problems and then being helped to find a variety of strategies  to manage them. Description and prescription.  Each facilitator worked with the sub groups and fed back to the larger group, using a whiteboard and lots of encouragement. In both groups the children were enthusiastic contributors, confident  in the knowledge that they were not alone in the situation being described.

Consistently with the research data on children’s groups, the responses were very positive.

Janey, aged 8, said “I like that I met two new friends, and they both had annoying little brothers like I’ve  got”.

One of the major pieces of feedback from older children was that it felt good to meet and talk with others in the same sort of position to themselves.

Sam aged 12, said “It was like, well those kids I met really sort of know what I am talking about, and you don’t have to pretend that you don’t get annoyed or that you are not upset about your parents fighting”.

Jessie said “I liked the way we could all get the things that were happening listened to and then Jill helped us all talk about our ideas for how to deal with some of our problems, like feeling sad, or always forgetting stuff when we are moving between houses and things’.

In each group, the children rapidly lost any initial shyness and were obviously very comfortable with an environment in which their problems and feelings were seen as the norm.

Just as with child inclusion in their parents’ separation arrangements, children needed both parents’ permission to participate. This group work was  used as an activity (preceding or following up)  for children seen at the Centre.

Training to run children’s groups at separation is not only accessible but also an excellent use of modest resources, for schools or in any context where work with children is a key focus. It has  measurable and very positive outcomes.